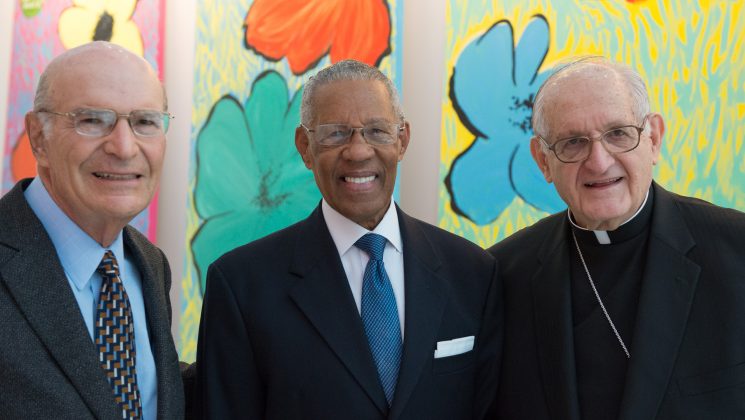 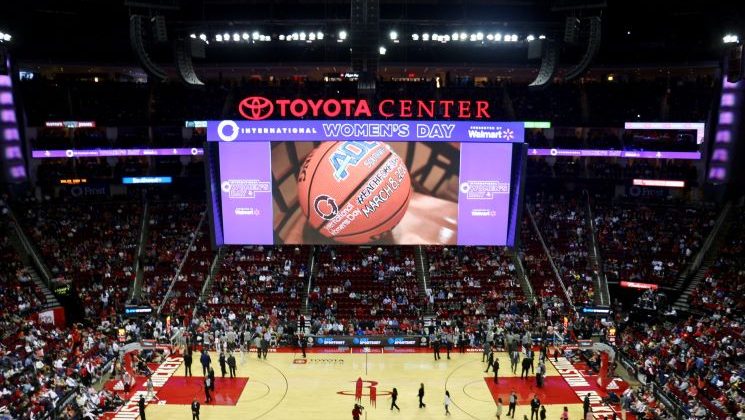 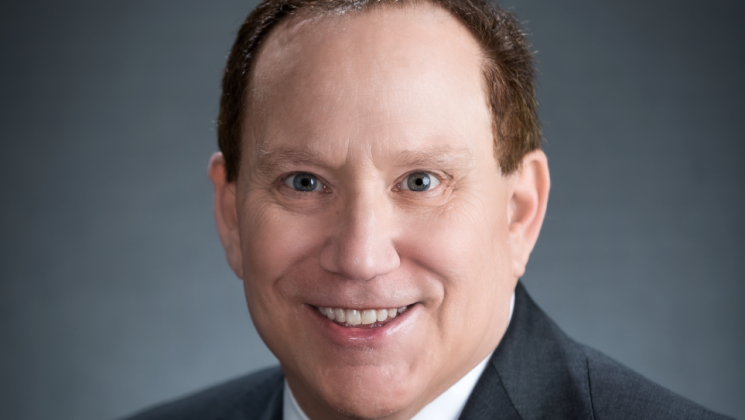 Final images for the Anti-Defamation League's Concert Against Hate, Nov. 14, 2013. Photos are of the 15 honorees. Each image was projected on a 24-foot-wide screen above the Houston Symphony as actress Alfre Woodard narrated.

With a stirring, meaningful virtual celebration, ADL commemorated 25 years of its Coalition for Mutual Respect with “Night of Harmony.”  The Coalition, founded in 1995 by then board chair Regina Rogers, brings together religious and community leaders to speak with a unified voice on matters of importance to them, and ADL.  Many of their messages reject bias and bigotry, and
Read more

No Place for Hate®

No Place for Hate® is a self-directed program for K-12 schools helping students, educators and families lead on improving and maintaining an inclusive school climate so all students can thrive. To be designated No Place for Hate, a school must form a No Place for Hate Coalition, sign the Resolution of Respect and complete at least three school-wide anti-bias or
Read more

Ruling is a victory for voters September 11, 2020- In denying a temporary injunction in State of Texas v. Chris Hollins, a district judge has ruled that the State of Texas may not prevent the Harris County Clerk from sending election materials and resources, including ballot-by-mail applications, to the county’s registered voters. The court specifically rejected Texas’s arguments that the planned mailing
Read more

Give a Gift in Honor or Memory

HOUSTON (October 22, 2020) – ADL (the Anti-Defamation League) has released a pair of new tools to support states, municipalities and voters in countering potential election-motivated extremism. The goal of these new tools is to ensure governments and law enforcement are prepared for possible incidents and voters can feel safe and secure going to the polls and afterwards. “With so

A state court has halted Texas Governor Greg Abbott’s attempt to limit ballot return locations for absentee ballots. The district court of Travis County issued a temporary injunction in Anti-Defamation League Austin, Southwest, and Texoma Regions vs. Abbott, stopping the operation of an October 1 order issued by the governor. The order prohibits counties from providing more than one ballot

Mark R. Trachtenberg became chair of ADL’s Southwest Regional Board January 1. A partner at Haynes and Boone, LLP, Mark has been a longtime, outstanding member of ADL’s board serving as chair of its Civil Rights Committee, Vice Chair of its board, and author of several amicus briefs filed by ADL on issues important to the agency. Mark told ADL’s

In its 107-year history, ADL has confronted the worst of human inclinations. We have done so knowing that our efforts are backstopped by America’s longstanding (albeit imperfect) democratic institutions. Yesterday’s attack on the U.S. Capitol caused some to question the soundness of such reliance. The riotous intrusion was caused by disinformation and incitement campaigns, surging extremist activity, and a willingness

Join us for this Zoom session that will look at personal accounts of when hate hits home.  When members of our community are targets of hate, vandalism, violence, xenophobia, discrimination and antisemitism, having allies not only helps those targeted, but helps promote a more just and inclusive community.  Our panel will discuss recent incidents and how others became allies to offer support, build bridges, and help.

The session takes place from 12 noon to 1:15 p.m. Central Time, September 22, 2020.  It will be moderated by ADL Southwest Regional Director Mark B. Toubin.

We Hold These Truths to Be Self-Evident: That All Men and Women Are Created Equal

On August 26, 1920, the 19th Amendment was formally adopted, eight days after the State of Tennessee became the 36th state to ratify the constitutional right for women to vote in the United States. Commemorate Women’s Equality Day with a panel of committed experts who will share the history and importance of the women’s suffrage movement and discuss the challenges and voter suppression so many still face today.

Read more
You can be a civil rights hero by making a contribution to support ADL’s vital work!
Donate

Give a Gift in Honor or Memory